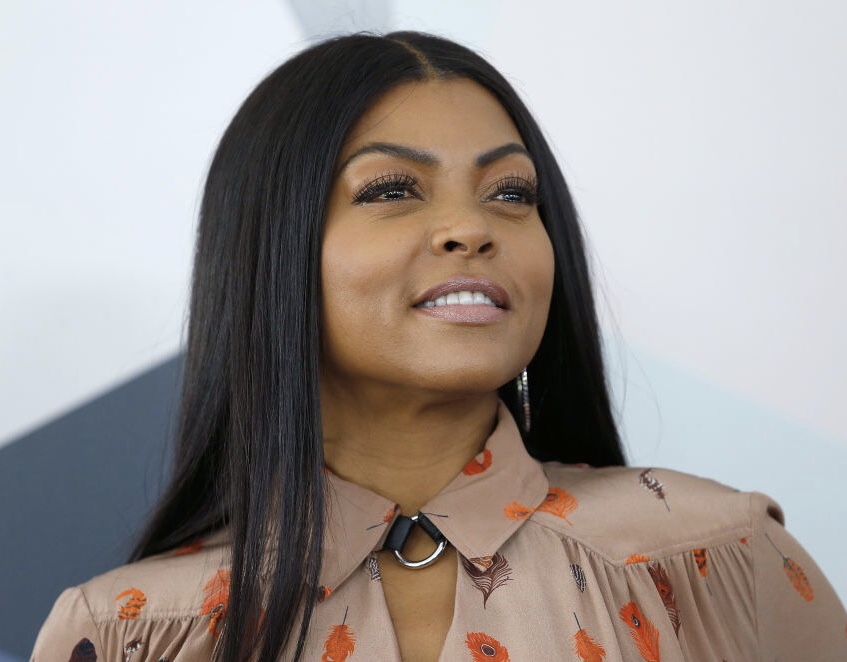 “This is our legacy. This is our chance to make a difference. Together, we will break the silence and break the cycle!” – Taraji P. Henson

Taraji P. Henson is not only inspiring generations through television and film but she is also breaking barriers in the area of mental health as well. The award-winning actress has announced the creation of The Boris Lawrence Henson Foundation, an organization dedicated to breaking stigmas surrounding mental health within urban communities. Its highlighted initiatives focus on providing support to three distinct populations: African-American youth, those in prison, and clinicians of color.

Henson recognized the importance of mental health services after witnessing her father, a Vietnam veteran, struggle with mental health challenges after the completion of his tour. “I named the organization after my father because of his complete and unconditional love for me; his unabashed, unashamed ability to tell the truth, even if it hurt; and his strength to push through his own battles with mental health issues,” she stated. “My dad fought in the Vietnam War for our country, returned broken, and received little to no physical and emotional support. I stand now in his absence, committed to offering support to African Americans who face trauma daily, simply because they are black.”

The Boris Lawrence Henson Foundation is set to launch on September 22 and we are definitely looking forward to the major impact that this non-profit is going to make within our communities. Major congrats, Ms. Henson!

Thank you @variety for showcasing The Boris Lawrence Henson foundation (named after my father) Launching September 22, 2018 to help end mental stigma in the black community. WE MUST TAKE CARE OF OUR MENTAL!!! #StayTuned #ShehasbeenVERYbusy pictured here with my BFF and Executive Director of #BLHF @traciejade #Staytuned ???

Sorry, no posts matched your criteria.